The world is one country and Mankind its Citizens

"The world is one country and mankind its citizens."

Why do Baha'is believe?

Prayer is food for the soul

The Destiny of America

America is destined to lead the world spiritually. This prayer tells how and when this will happen.

Where is the Promised One?

People think they know what God will do and when He will do it, but history tells the story.
VIEW DETAILS

What is the Baha'i Faith?

Baha'u'llah has proclaimed a new age and has revived the ancient religion of God.
VIEW DETAILS

What is The Book of Certitude?

Proof humanity has come of age and doesn't require a priesthood to lead them to God.
VIEW DETAILS

The name Baha’u’llah means the Glory of God. And the word Baha’i means a follower of the Glory of God. This illustrious personage was born into wealth and prominence in 1817. His life took a turn when He was thrown into a dungeon and thus began 40 years of imprisonment and exile from the land of His birth.

What did He do to deserve this cruel treatment? He declared Himself to be the Promised One of all nations. And He proved His exalted station by revealing the teachings of a new age and fulfilling all the promises made by God through former prophets.

Each time God renews His covenant with humanity, He does it with a new name. Isaiah 62:2 says: “The nations will see your righteousness, and all kings your glory; and you will be called by a new name which the mouth of the Lord will designate.” 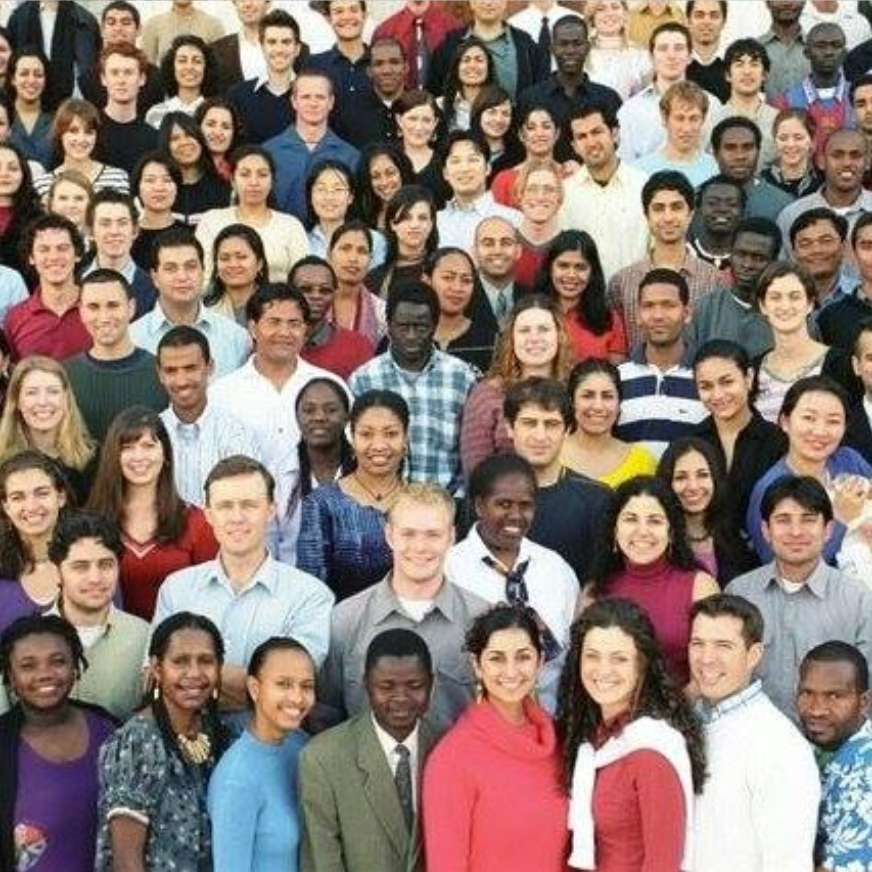 Who are the Baha'is?

Most Baha’is were seekers who found the one promised in the scriptures of their religion. Baha’is are encouraged to pursue the independent investigation of truth, and to “see through their own eyes.” Baha’is carry the message of Baha’u’llah and share it.

“…We desire but the good of the world and the happiness of the nations; yet they deem us a stirrer up of strife and sedition worthy of bondage and banishment… That all nations should become one in faith and all men as brothers; that the bonds of affection and unity between the sons of men should be strengthened; that diversity of religion should cease, and differences of race be annulled… what harm is there in this?… Yet so it shall be; these fruitless strifes, these ruinous warms shall pass away, and the ‘Most great Peace’ shall come…” – Bahau’llah

In addition to being the first American Baha’i Thornton Chase was the first Baha’i in the entire Western world. Thornton was a devout Christian and a Captain during the Civil War. He commanded African American troops who admired his leadership. His memory of being a fearless seeker of truth is a beacon of light to humanity of what it means to prize the truth.

Agnes Alexander was the first Baha’i in Hawaii. She became a Baha’i when she was 25 years old as the result of an epiphany of understanding. Agnes is one of eight Western Christian women who arose to spiritually conquer the earth for Baha’u’llah, and were later named Hands of the Cause of God. She dedicated her life to teaching the Baha’i faith in Japan and Korea.

"Ye are all the leaves of one tree and the drops of one ocean."

“So powerful is the light of unity that it can illuminate the whole earth.”

"Rely upon God, thy God and the Lord of thy fathers."