Women of the New Age

In future people will marvel at the indomitable will of Christian Western Women, who upon recognizing Baha’u’llah as the Promised One of all religions, adopted Him without reservation as the Lord of the Age, and traveling across the whole earth they established His faith in all regions.

The last Hands of the Cause were appointed in 1957. These women will be remembered for all time.

The women whose photographs randomly appear below, in no particular order, are heroines who stood at the vanguard of a new age and proclaimed it. Though they never sought any position or recognition, they were acknowledged and appointed by Shoghi Effendi, the Guardian of the Baha’i Faith, as Hands of the Cause of God for the monumental services each of them rendered.

There is no greater proof that this is the Day of God – and a new age, fulfilling the promises made in the scriptures of all previous dispensations – than the individual accomplishments of these Baha’i heroines, and, today, there are millions of women like them who serve the Cause of Baha’u’llah. 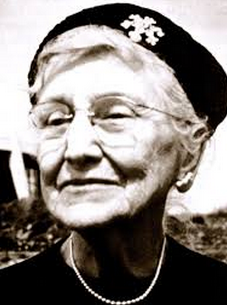 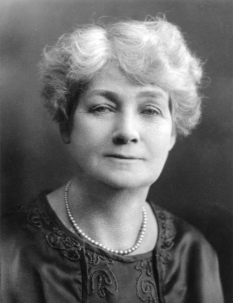 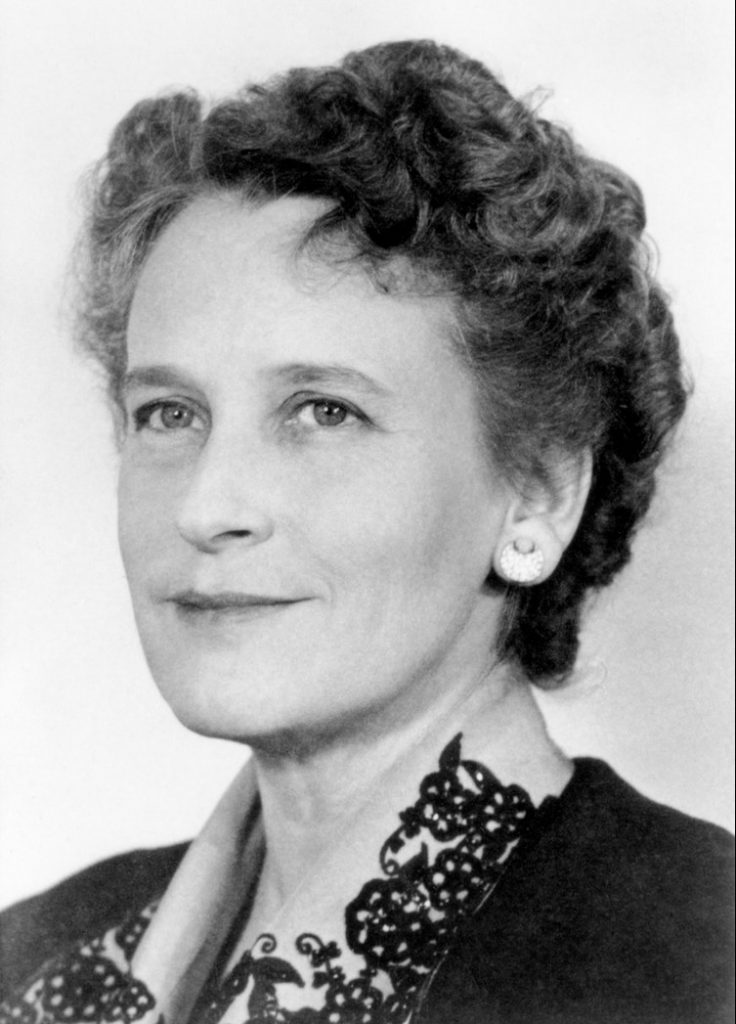 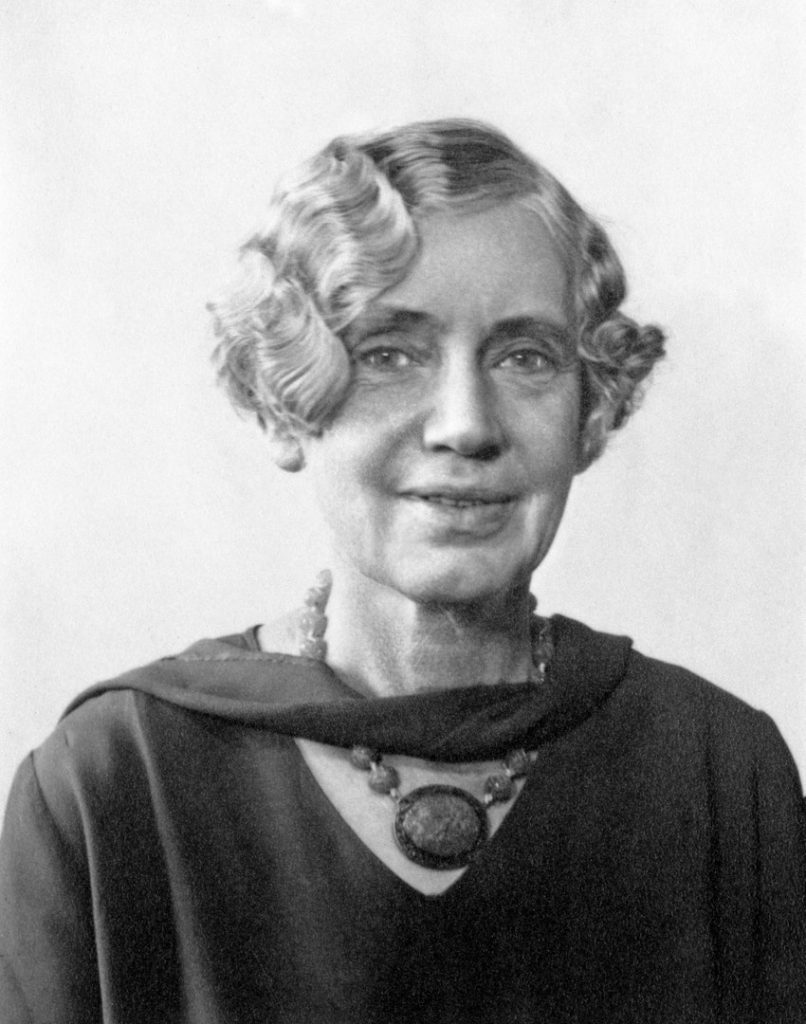 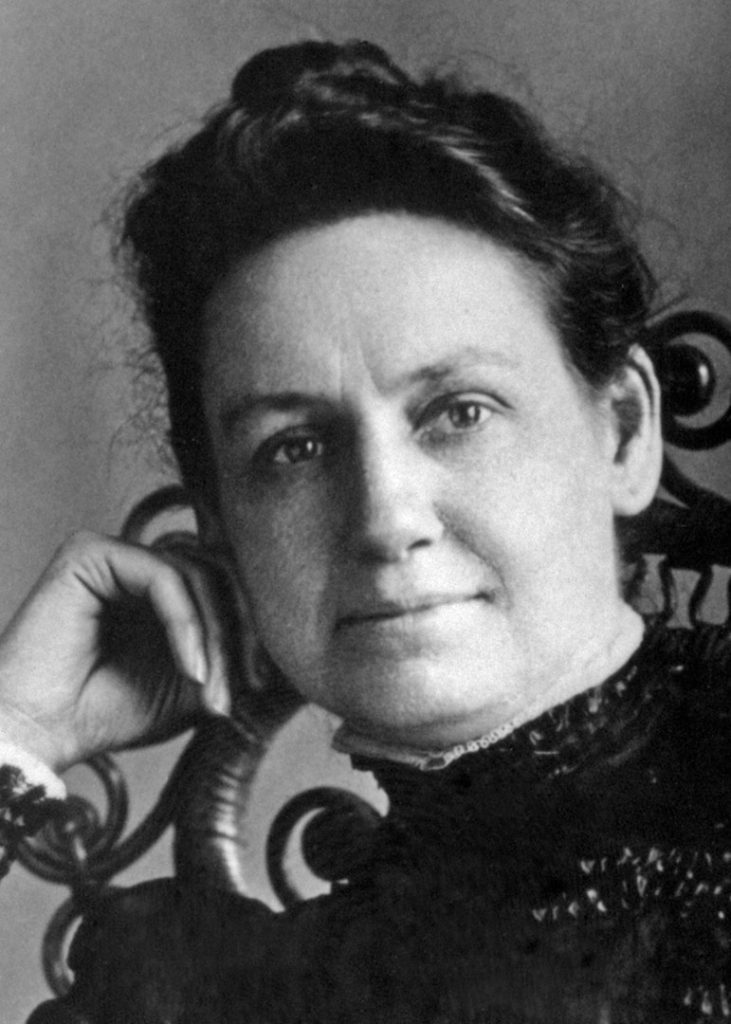 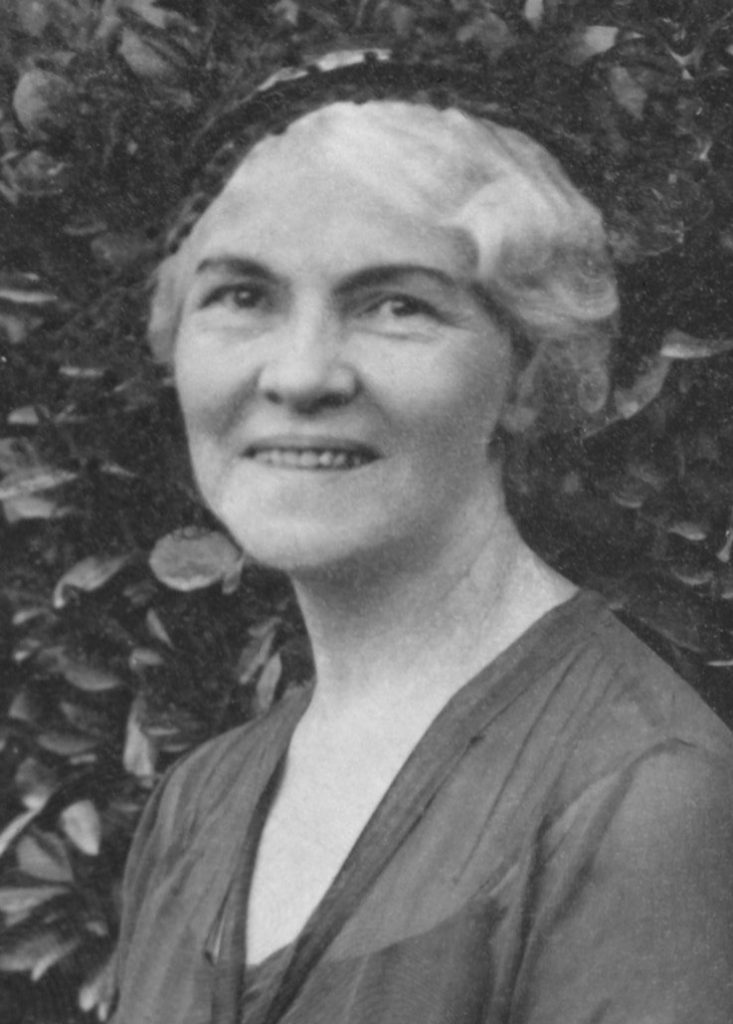 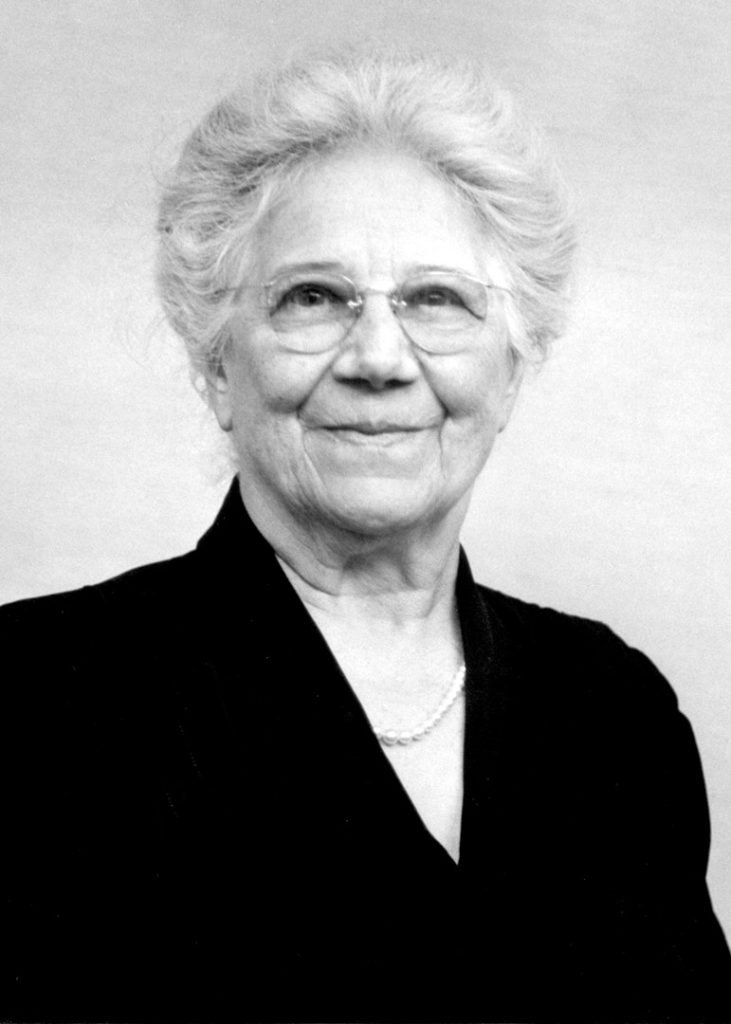 Each of these heroines has her own amazing story filled with the adventure of their service to the Cause of Baha’u’llah, the promised redeemer of the world. The story of these souls includes one who went from high society in America, a graduate of Vassar and a member of the Daughters of the American Revolution whose great-great-grandfather was a captain in the American Revolutionary War and whose father was a descendant of a Confederate officer. This American woman was buried between two martyrs in Iran who were executed for their faith in 1879. Baha’u’llah titled them the King of Martyrs and the Beloved of Martyrs. You can read about the life and service of Keith Ransom-Kehler, the unique American woman acknowledged by Shoghi Effendi, Guardian of the Baha’i faith, as the first American Baha’i martyr. She was also the first woman to be appointed a Hand of the Cause of God. See The Baha’i Encyclopedia Project, Biography Keith Ransom-Kehler.

Baha’is believe every human being is born with the capacity to recognize the Manifestation of God. In view of all the evidence that Baha’u’llah is the promised one, sooner or later the recognition that “God doeth whatsoever He willeth” is what compels people to declare, “I am a Baha’i.”